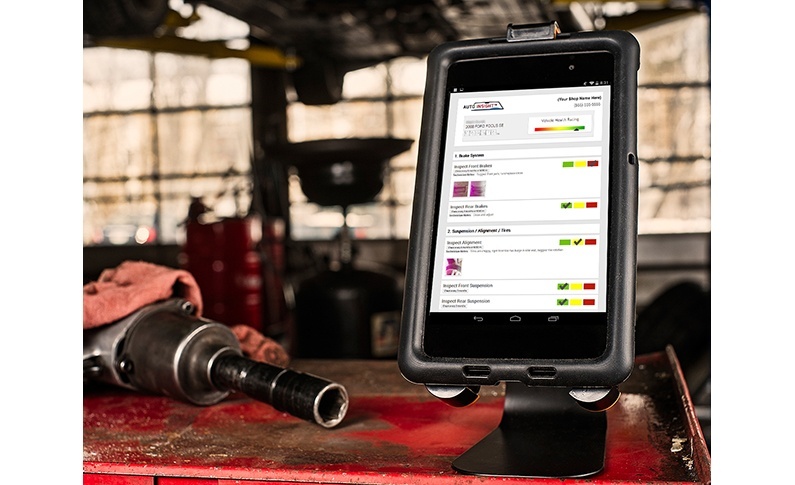 Competition in the marketplace is the biggest challenge Eric Russo has faced in his 22 years of owning four auto repair shops. The biggest contender of all has been dealerships, says Eric.

Fortunately, he finally found a tool to not only even the playing field, but to make his shops “better than the dealerships.”

In short, Eric and his employees are setting themselves apart from the competition through the use of Mobile Manager Pro.

The software’s ability to create digital inspection reports and take pictures of service specific needs–all of which get delivered to customers by text and email–gives the shops a more professional look and feel.

“We’ve been able to increase our ARO by 20% and increase confidence,” says Eric.

Additionally, one of Eric’s shops had its best month ever and he credits Mobile Manager Pro for that success.

“Competing with dealerships has gotten a whole lot easier. I don’t even think we’re on the same ball field anymore, we’re better than the dealers.”Eric Russo